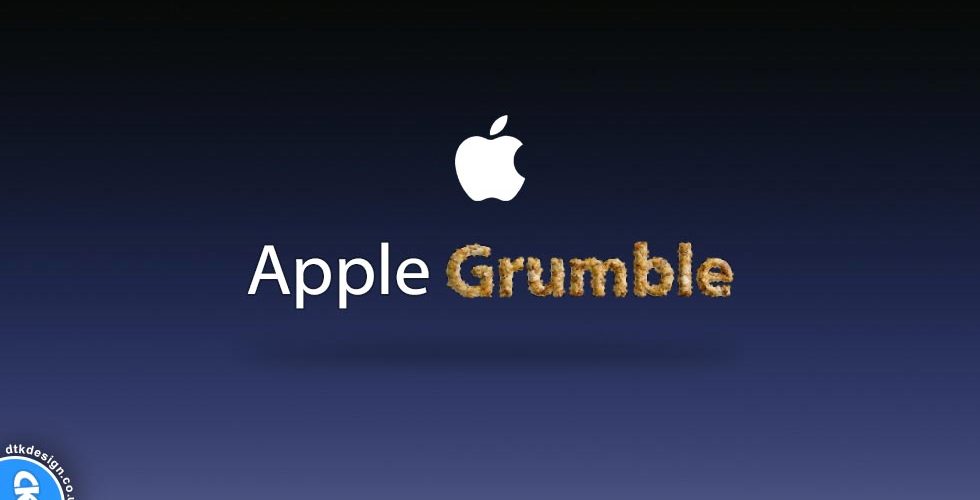 I’m currently on my third iPhone, the iPhone 6, which I purchased roughly one year and four months ago for the overpriced sum of £700 (including AppleCare) direct from Apple. When I received the handset, there was an issue with the microphone which took the shine off it straight away. To add to this, I was never really a fan of the size and shape.

Previously, I owned the iPhone 4S and I loved everything about that phone. The styling, functionality, size, etc was perfect. That’s why I held onto it for so long. I used it for the best part of four years without one issue.

However, like all technology, it was starting to show its age, so I needed to upgrade to a more up-to-date model. The obvious choice was to purchase another iPhone as I had been so happy with my current one, I saw no reason to switch to the dark side.

Unfortunately, this hasn’t been the case. The iPhone 6 for me, is just too big and looks awful (in terms of styling). I’ve never understood the bevelled edges thing. What’s the point of adding a timer feature to the camera when you can not stand the phone up on its own? Most people will use the timer function to either take a selfie or to be included as part of a group shot. They first have to spend the first ten minutes precariously balancing their £500+ handset on a rock, wall, shelf, etc to get the shot. How many digital cameras have you seen that don’t stand up on their own?

Another reason for me thinking of moving over to Android or a Windows or Google phone is the fact Apple have dumped on me. They have lost me money. A year and four months ago, I paid a lot of money for my iPhone 6, money I do not have. During that time, Apple have gone on to release a iPhone 6 Plus, iPhone 6 S, iPhone 6 S Plus and a iPhone SE. All contributing to the fall in value of my iPhone 6.

Currently, my iPhone 6 is worth £250 second hand or as trade-in to Apple’s trade-in program, one year and four months after purchasing it. I would like to point out that my phone is in a ‘like new’ condition. You could repackage my phone and sell it on as a brand-new handset and no one would be any wiser. Yet, if you head over to Apple’s website and attempt to purchase a 64 GB iPhone 6 in white with a silver backing, they are charging you a hefty £539 (at the time of writing this post), yet mine is only worth £250. Why such a difference in price?

Also, if you were to purchase a new iPhone 6 from Apple. Are you really getting a ‘brand new’ handset, considering it has been released for almost two years now? Or are you getting a reconditioned handset which they are selling off as new because that is how the system works?

Sadly, the Apple is starting to taste bitter, might have to try me some marshmallow.