Review: Rise of the Tomb Raider

When Rise of the Tomb Raider release date was first announced as a timed exclusive for Xbox platforms, a lot of fans of the franchise were not happy, (and rightly so). Thousands of people took to the Internet to vent their anger over this decision on social media, blogs and gaming forums.

I’ve never really understood why this needed to happen. I was always under the impression that Tomb Raider games sold by the millions so I was surprised to see they had entered into a deal with Microsoft for exclusivity rights. Which, personally, I think harms the gaming industry. You are basically blocking access to your game on release day and alienating a select group of gamers because of what gaming console or system they own. Not cool.

My Tomb Raider career started way back in 1996 with the release of the first ever Tomb Raider by Core Design and Eidos Interactive on the original Playstation. This was ground breaking stuff. I don’t think I had ever played a computer game before with a female lead character, especially a female lead character that looked like Lara Croft. Normally, the female character in any game is the one you are trying to save.

END_OF_DOCUMENT_TOKEN_TO_BE_REPLACED 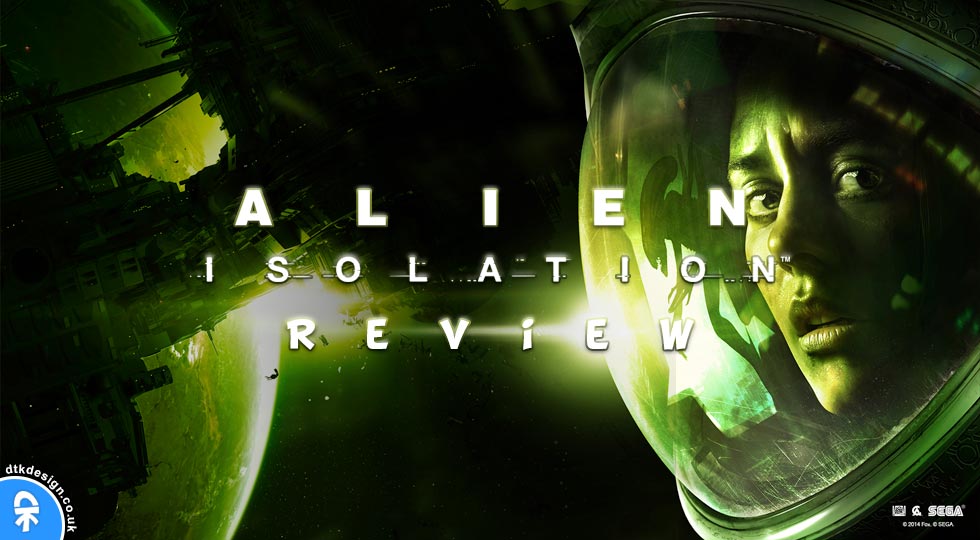 Having just completed Alien Isolation on the Playstation 4, I thought I would write a review on my gameplay experience as I have noticed a lot of people online have divided opinions towards this game.

Alien Isolation is a action-adventure survival horror story which is based 15 years after the original Alien film. You play the character of Amanda Ripley (the daughter of Ellen Ripley) who is investigating the disappearance of her mother.

The story begins with news of the discovery of the flight recorder from the Nostromo spacecraft which has been located by a ship named the Anesidora and is being held aboard Sevastopol, a remote space station in orbit around the gas giant KG348. Amanda is offered a place on this mission to recover the Nostromo flight recorder in the hope she can have closure regarding the fate of her missing mother.

END_OF_DOCUMENT_TOKEN_TO_BE_REPLACED

By clicking "Accept" or continuing to use this site, you agree to the use of third-party cookies and other similar technologies to enhance your browsing experience and to measure your engagement with our content. For more information, please read our privacy policy